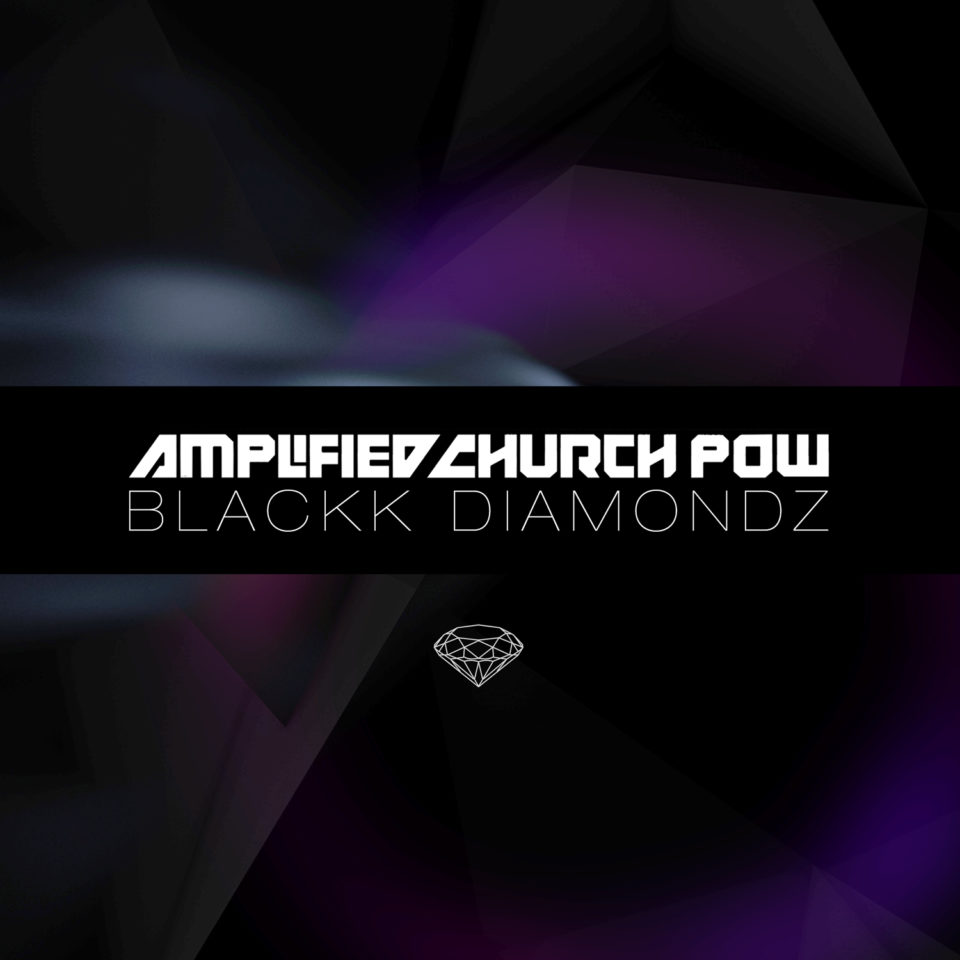 “Blackk Diamondz” is Amplified Church Pow’s latest album first released on Bandcamp and available on other online stories a week later. This release features 5 bass thumping tracks and 5 remixes from his previous album “SunShyn” combining to a total of 10 bombastic tracks.

Although not a fully new release, the remixes on “Blackk Diamondz” have had as much effort put in them as the five new tracks. The album’s name comes from the second track with the same name, relating all people to be “blackk” in sin trying to “hide all their flaws.” In that all people are sinful, but that doesn’t mean that we are hopeless.